Nina is a newbie in the world of competitive air guitar. Joining a clique of super-committed rock n’ roll nerds, she’s taken on a journey towards ultimate air guitar self-actualization: AIRNESS, the indescribable state of being that can only happen when you’re not just faking it…but letting go and living it. 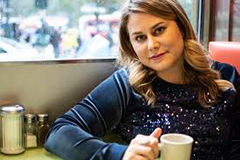 Chelsea Marcantel is an LA-based writer, director, and collaborator. Reared by Cajuns in southwest Louisiana, Chelsea has lived and made theatre among the tribes of the Midwest, Appalachia, the Mid-Atlantic, and now the West Coast. In 2016, she completed a Lila Acheson Wallace American Playwrights Fellowship at The Juilliard School. Her plays, which have been produced across the US and Canada, include AIRNESS, EVERYTHING IS WONDERFUL, TINY HOUSES, LADYISH and DEVOUR. 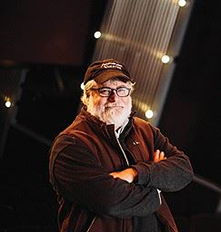 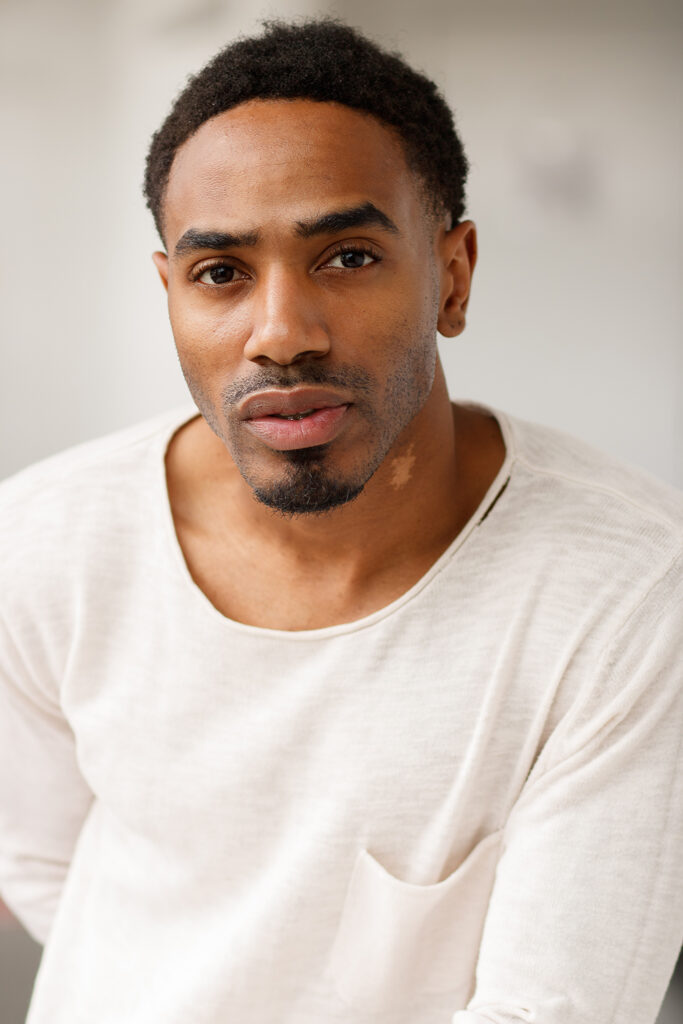 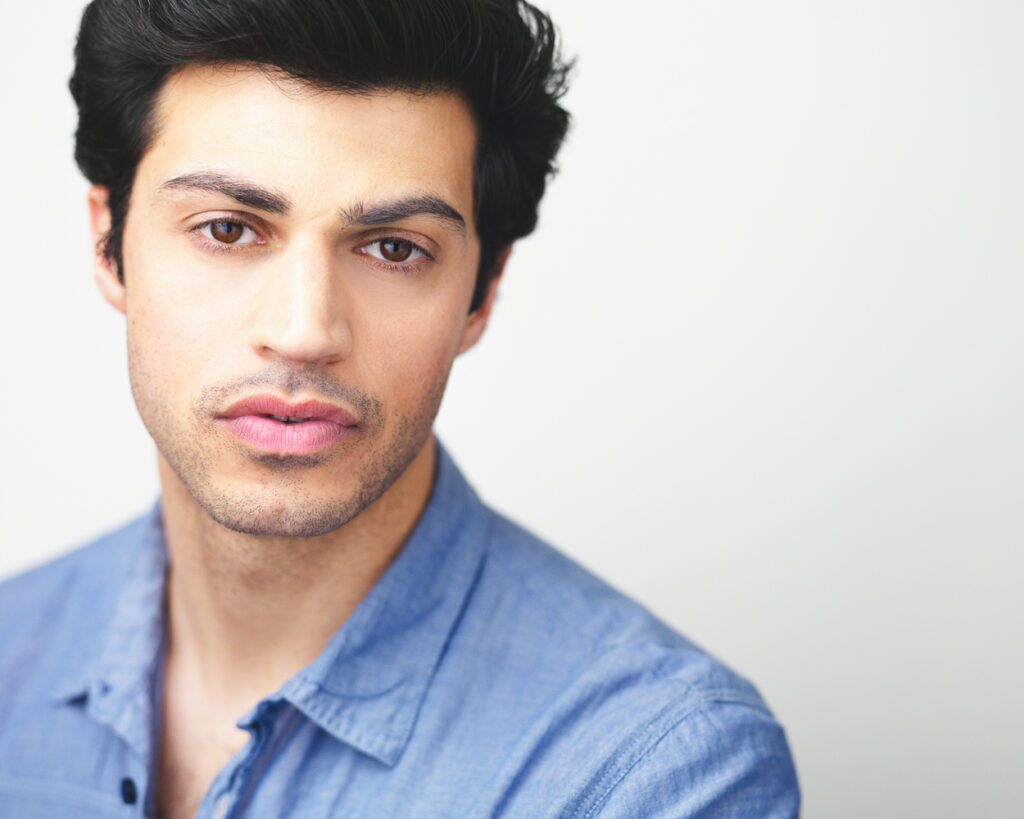 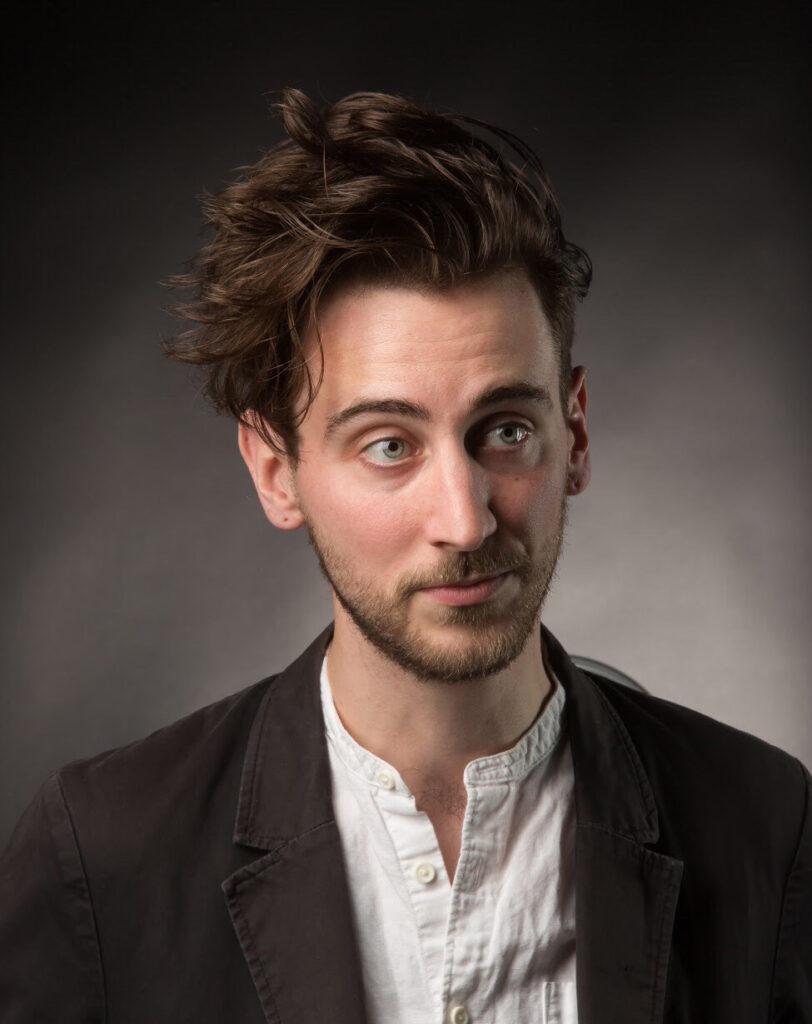