“[It’s like] flying along with John Denver through some mountain air!” 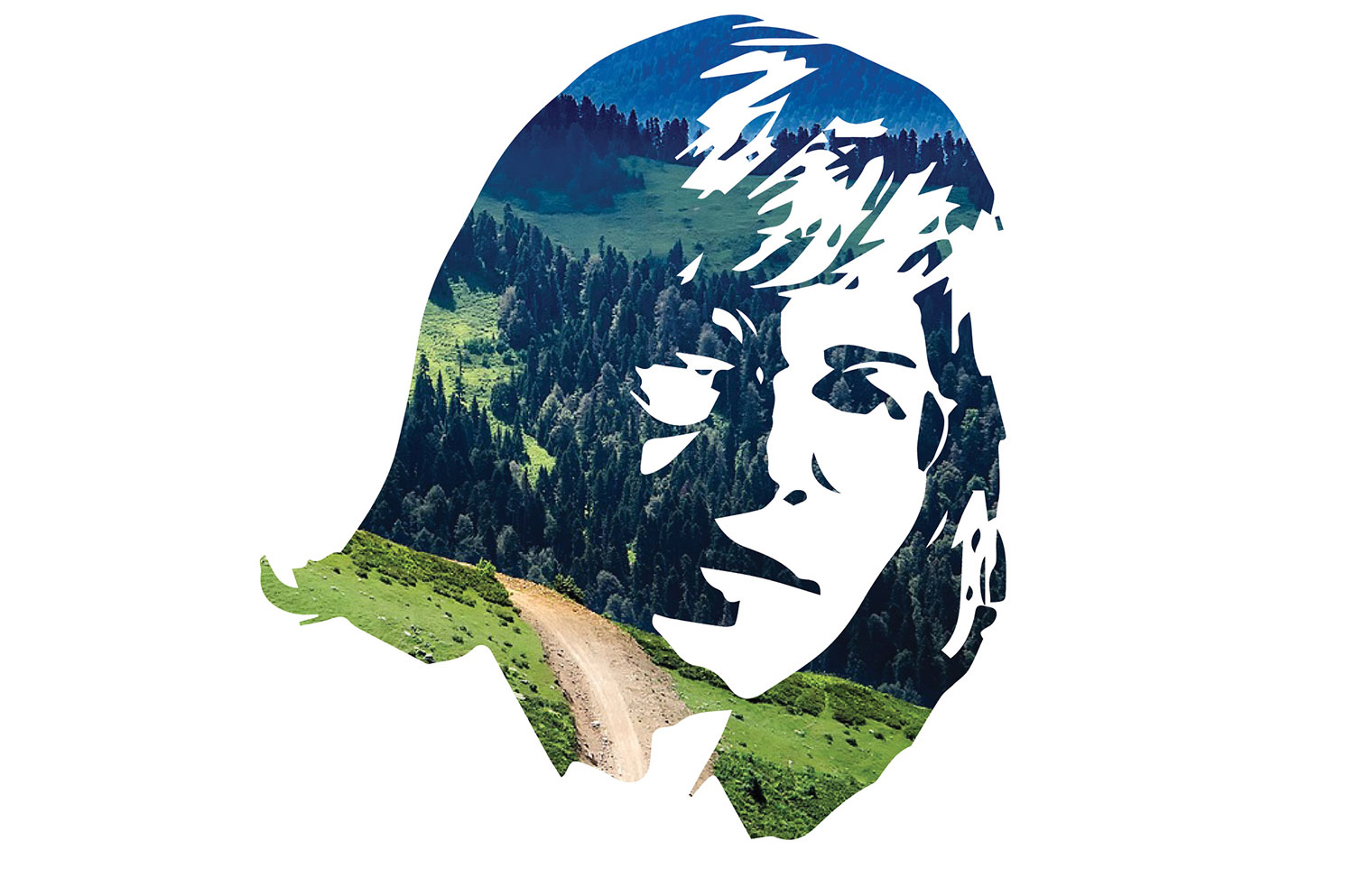 ALMOST HEAVEN is a musical tribute and intimate celebration of John Denver’s life and career, told through his numerous hit songs including “Rocky Mountain High,” “Sunshine on My Shoulders,” “Annie’s Song,” “Leaving on a Jet Plane,” “Calypso” and more. This musical revue creates a uniquely theatrical narrative celebrating a true American troubadour, and chronicling his impact as both storyteller and activist. 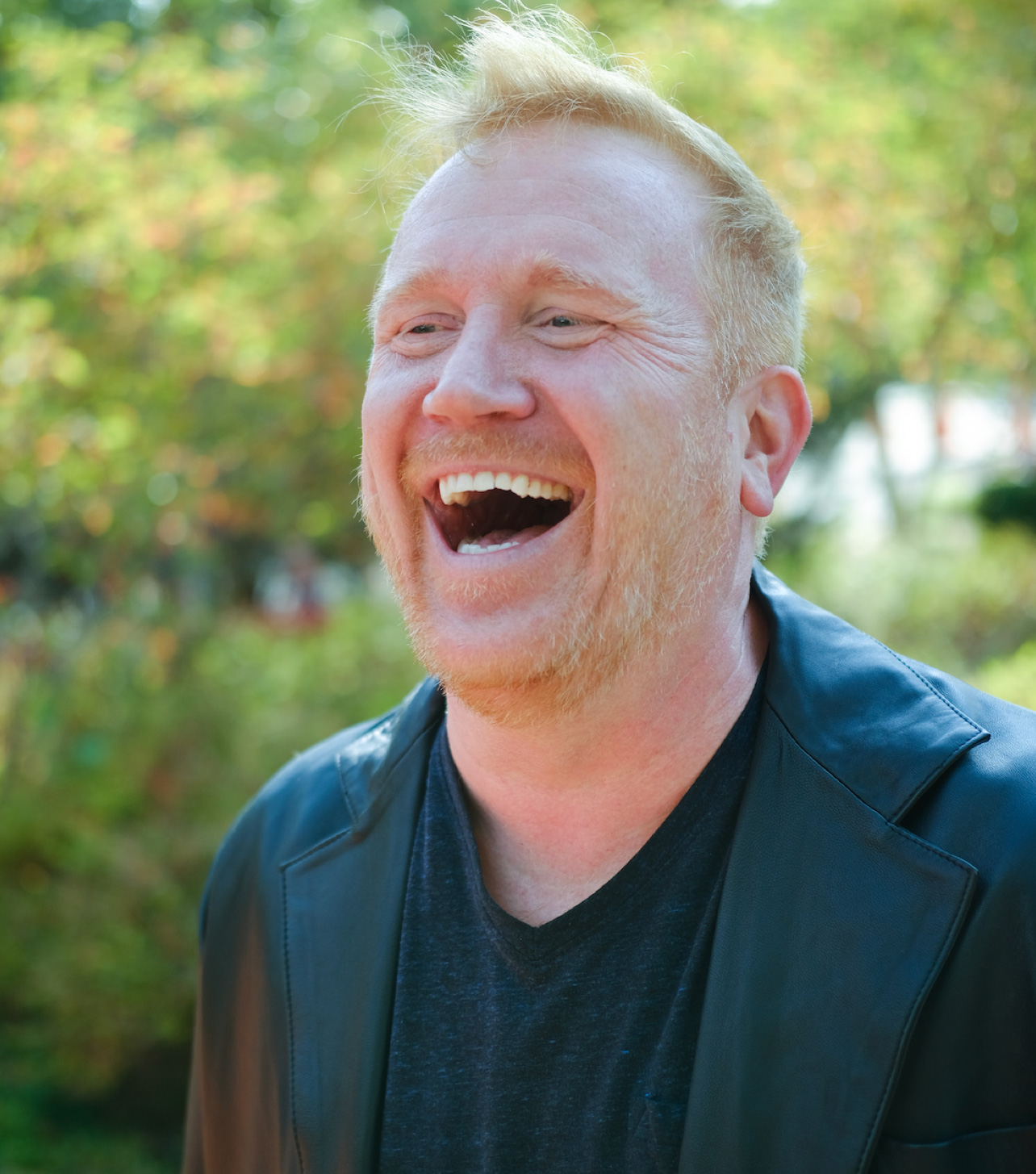 Chris Blisset is pleased to return to this wonderful company. Previously at SHADOWLAND STAGES, “Red” appeared as Director, Musical Director and Actor in RING OF FIRE, and as Director and MD of WOODY GUTHRIE’S AMERICAN SONG.

Red directs music for THE GRAND TOUR, a George Jones tribute. The International Creative Arts Festival awarded him ‘Best Score’ for his work in the short film Life is Funny. He is the writer/composer of the new musical THE CALDERA. www.chrisblisset.com 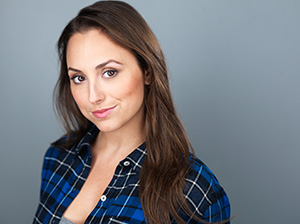 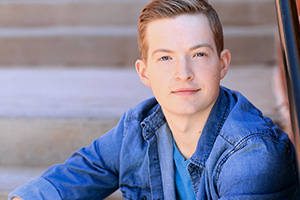 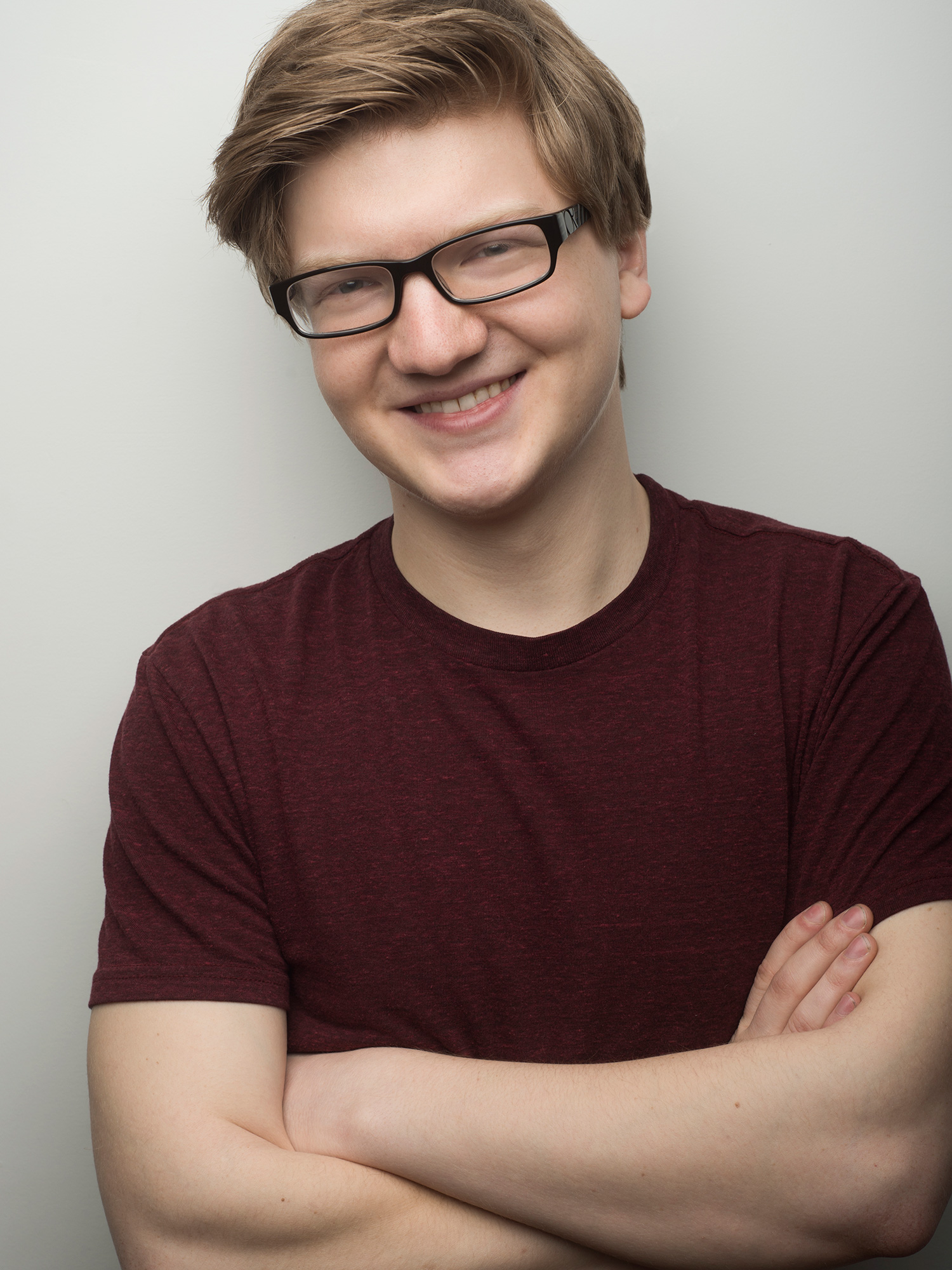 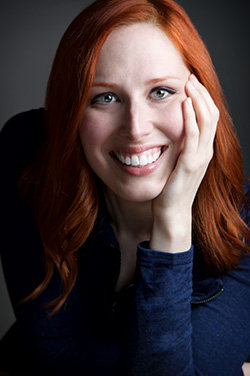