THE WORLD PREMIERE of a new play

by Tom Hanks and James Glossman

Based on stories by Tom Hanks

Bert Allenberry is a smart man, many say a genius. His inventions have changed the world. He has everything a man – a very rich man – is supposed to have, need, or want. . . except for Time. So now Bert is about to dive headlong through a door, into other people’s lives in other people’s places, in a time-bending odyssey to find his way safe home. 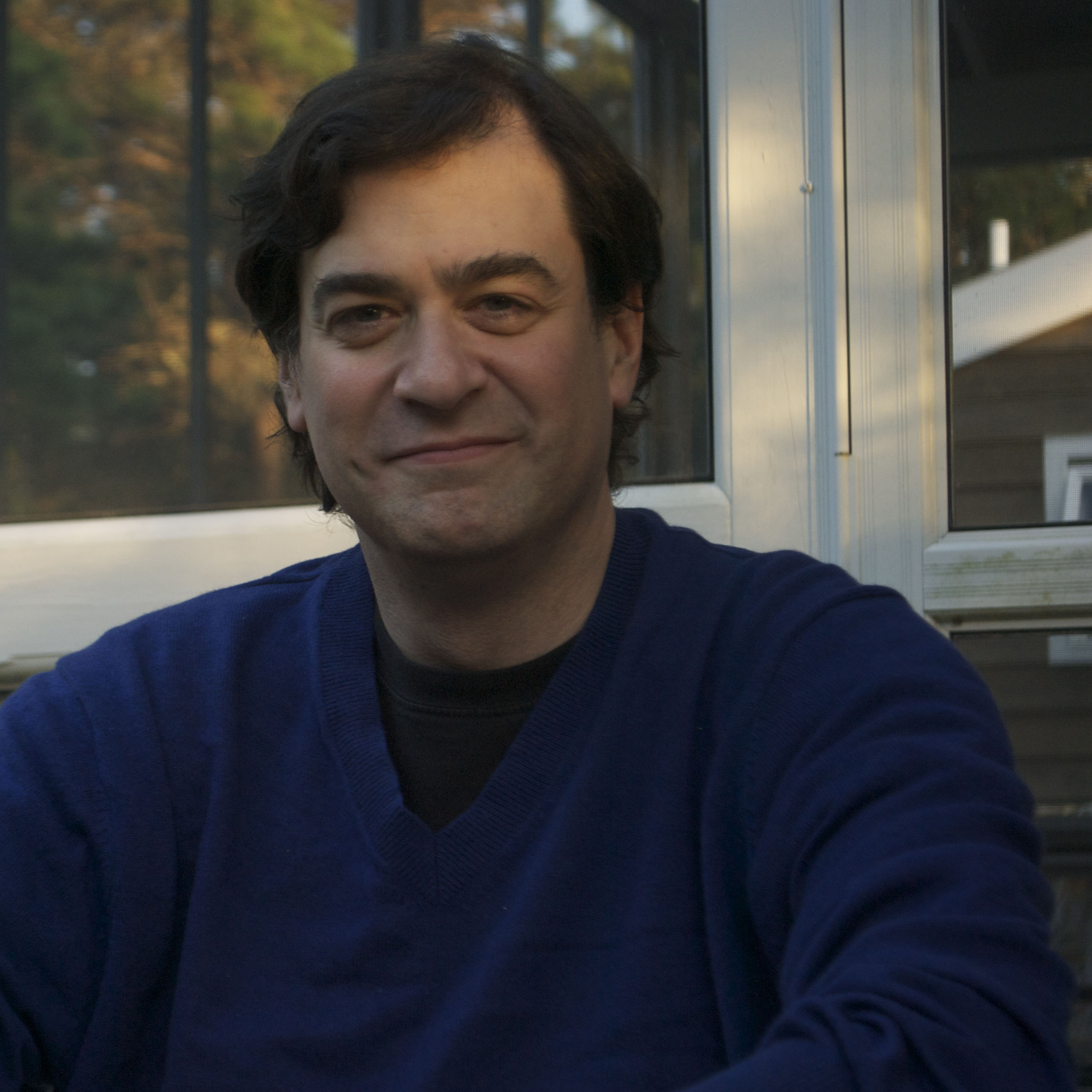 James Glossman (Playwright/Director) most recently co-wrote and directed the music-theatre piece SHOSTAKOVICH AND THE BLACK MONK, in collaboration with the multiple-Grammy-winning Emerson String Quartet, which has performed around the world from the Tanglewood, Wolf Trap, and Ravinia Festivals to the Lotte Concert Hall in Seoul with a rotating cast including David Strathairn, Sean Astin, Jay O. Sanders, Richard Thomas, Evelyn McGee Colbert, Jeff DeMunn, and Len Cariou. His adaptation of Raymond Chandler’s “Trouble Is My Business” had its world premiere at Portland Stage, following a benefit workshop here (w/David Strathairn and Peter Scolari) at SHADOWLAND. In three decades of collaboration with writer and journalist Jim Lehrer, Glossman adapted & directed Lehrer’s novels Kick the Can, The Special Prisoner (w/William Schallert) and Flying Crows; directed his play THE WILL AND BART SHOW; and has been developing Lehrer’s final play, GLOCK. For SHADOWLAND, he most recently directed the American premiere of John Cleese’s new farce BANG BANG! (w/Sean Astin & Scott Shepherd) and the east coast premiere of Jeff Daniels’ FLINT (w/Brendan Burke). Over the past 24 months, Glossman has directed productions written for Zoom of Lia Romeo’s SITTING AND TALKING (w/Wendie Malick & Dan Lauria), Ken Weitzman’s FIRE IN THE GARDEN (w/Sean Astin), and Nicky Glossman’s PORTRAIT OF A WOMAN IN REPOSE (w/Paula Prentiss & Tony Shalhoub). Theatre faculty at Johns Hopkins University for twenty years, and director of the theatre program at Far Brook School since 1992. 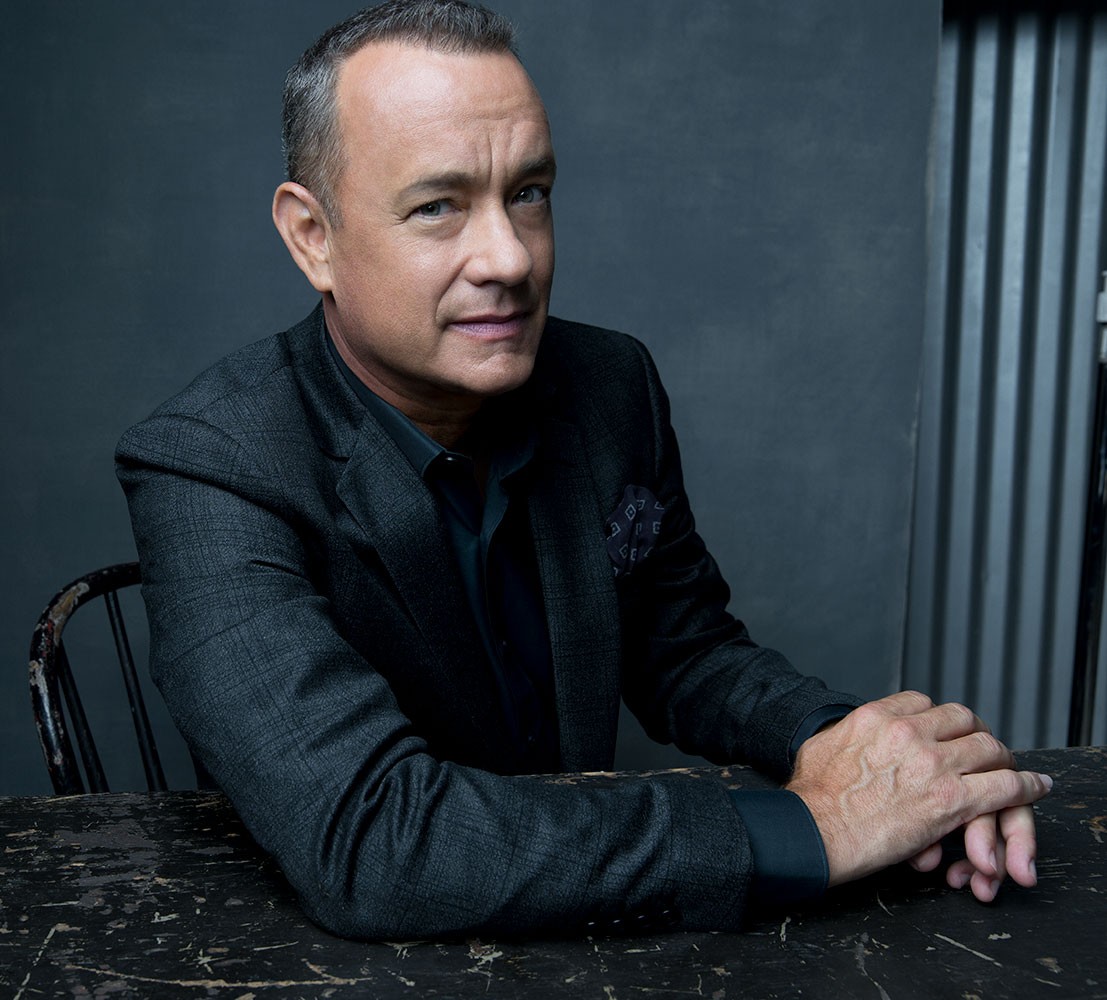 Tom Hanks (Playwright) is an award-winning actor, producer, director, and writer. One of only two actors in history to win back-to-back Best Actor Academy Awards, Hanks has starred in over 50 films, including FORREST GUMP, SAVING PRIVATE RYAN, CAST AWAY, BIG, PHILADELPHIA, and A BEAUTIFUL DAY IN THE NEIGHBORHOOD.

With his production company, Playtone, Hanks has produced several acclaimed TV series and films including JOHN ADAMS, BAND OF BROTHERS and MAMMA MIA. In 1996, he made his feature film writing and directing debut with THE THING YOU DO, in which he also starred. He later wrote, produced, directed, and starred in LARRY CROWNE with Julia Roberts and wrote and starred in the recent WWII drama GREYHOUND for Apple TV+. Hanks has also penned several episodes of television, and in 2017 he published his first collection of short stories titled UNCOMMON TYPE. 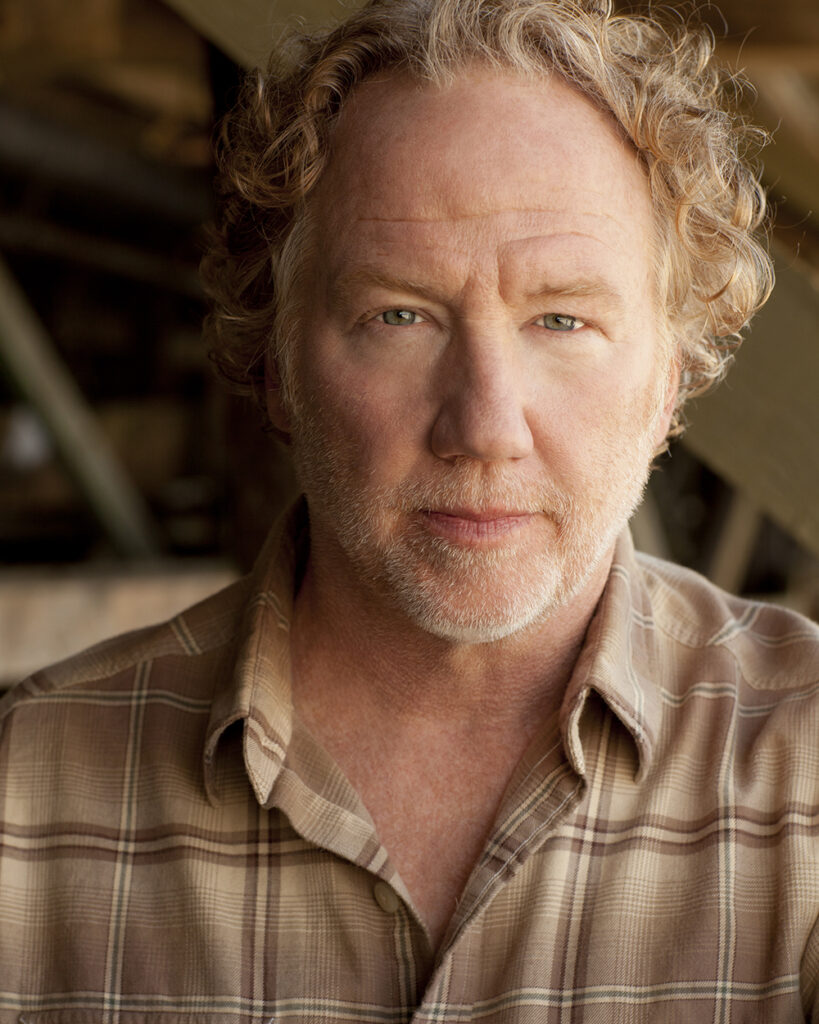 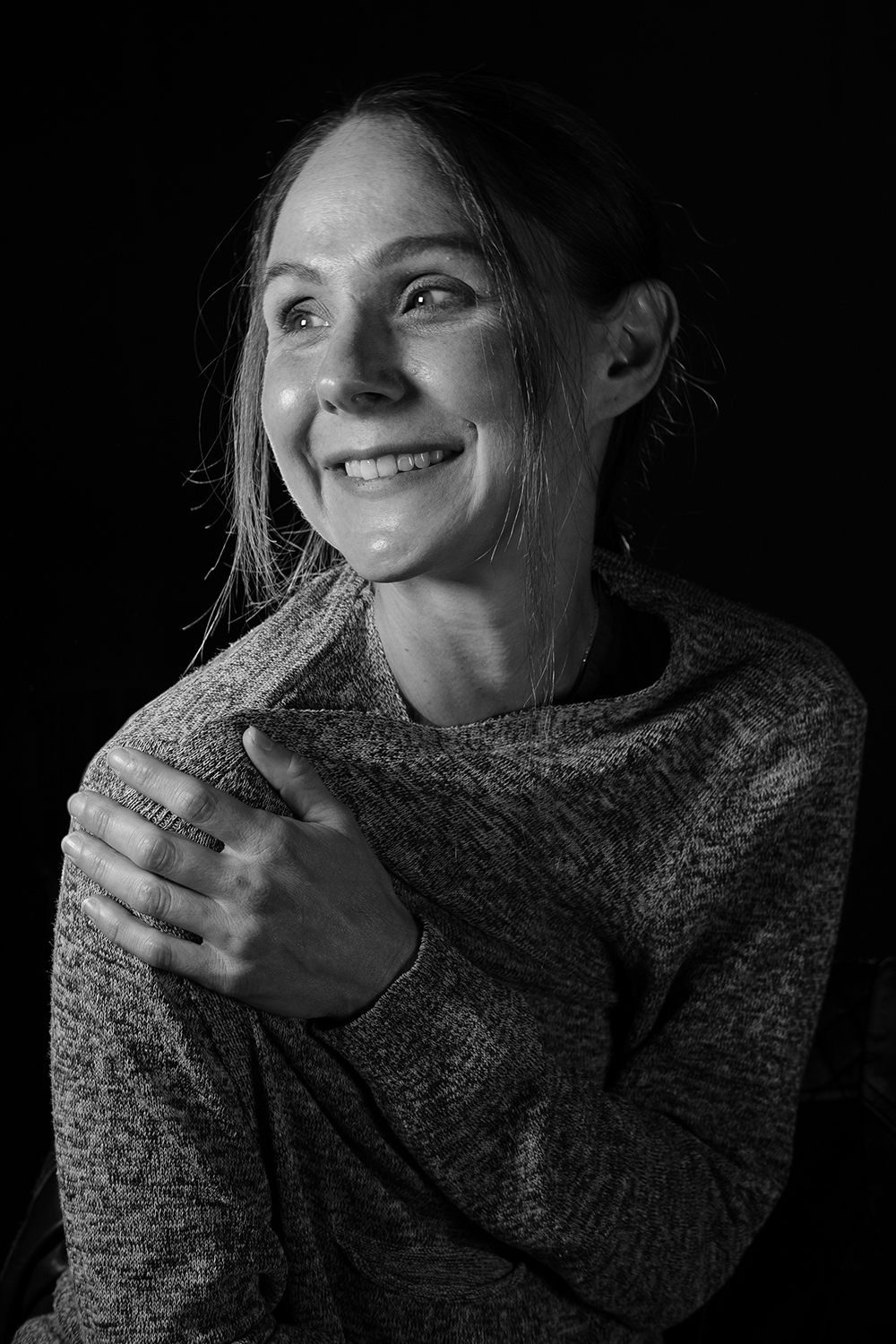 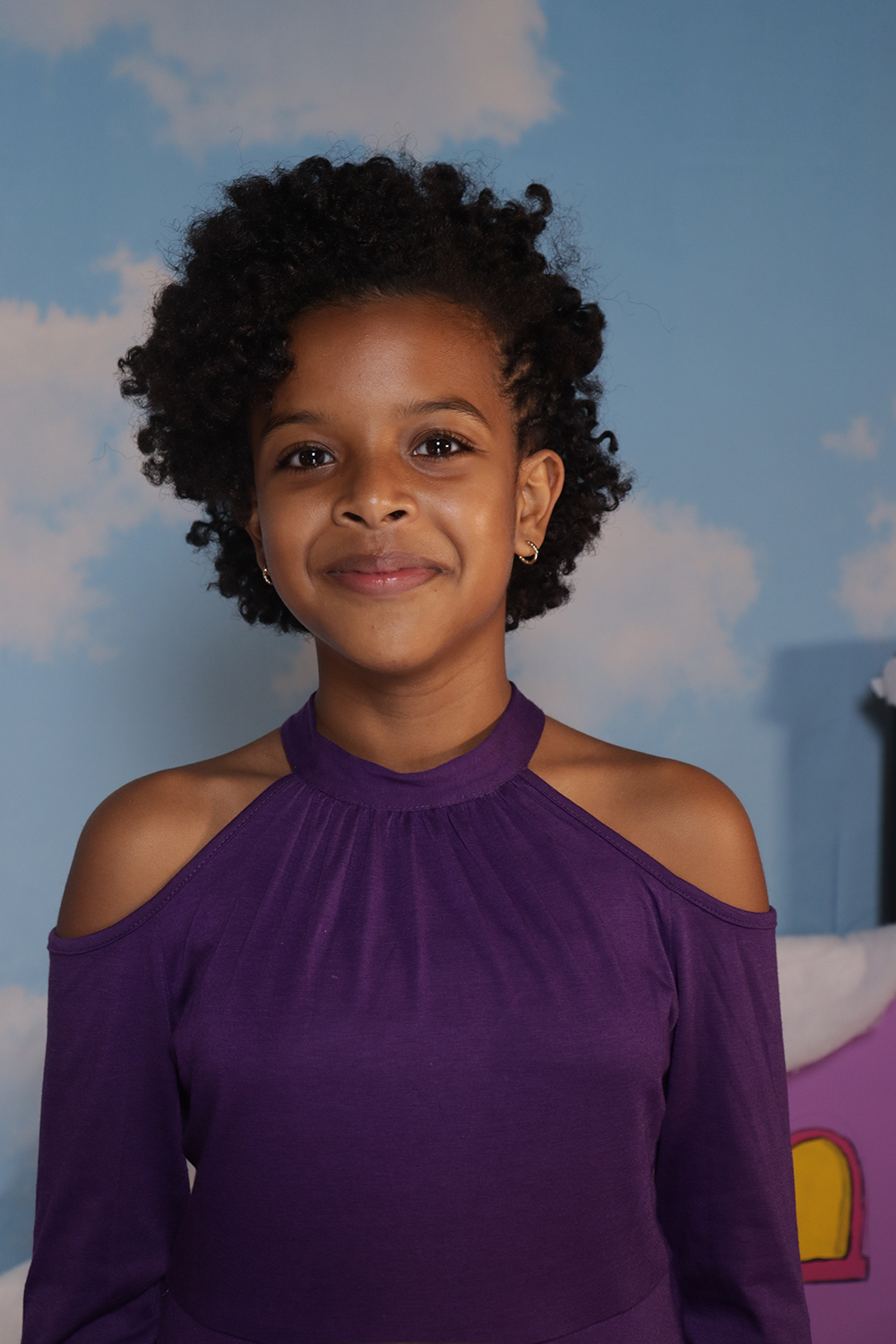 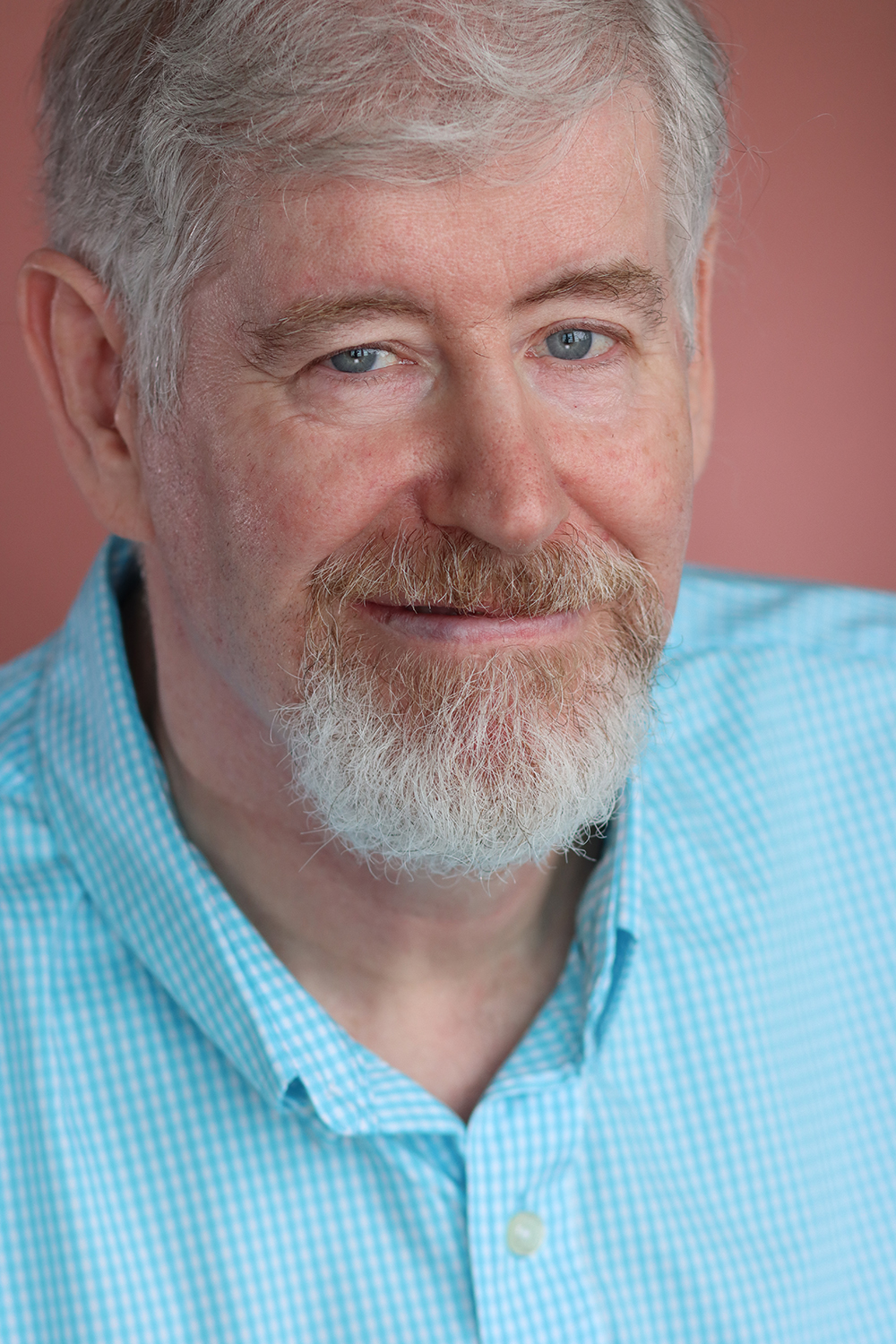 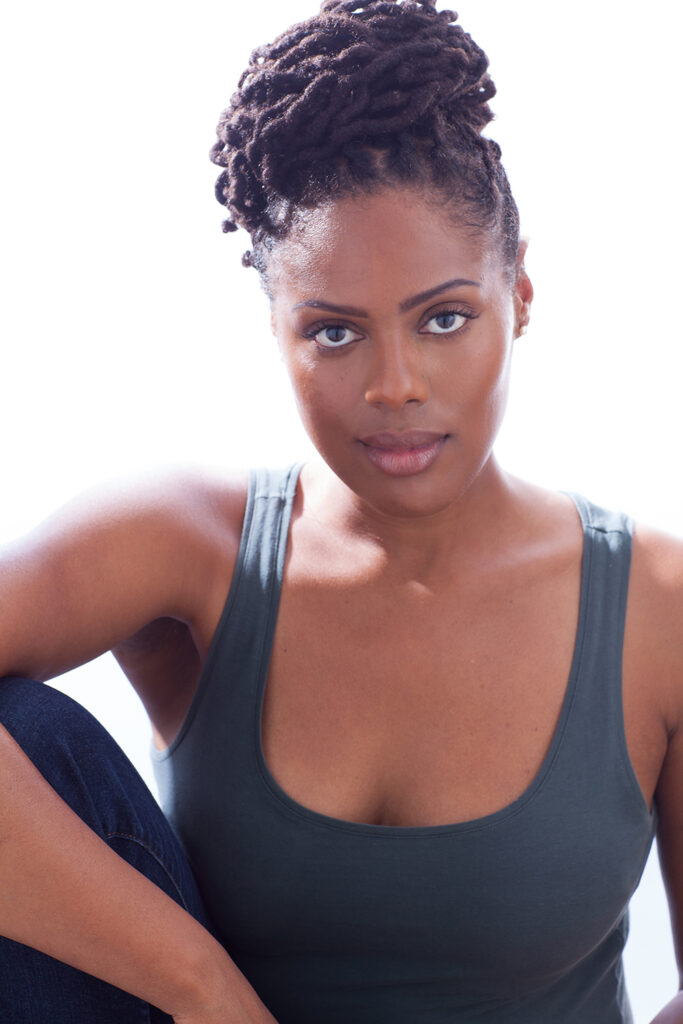 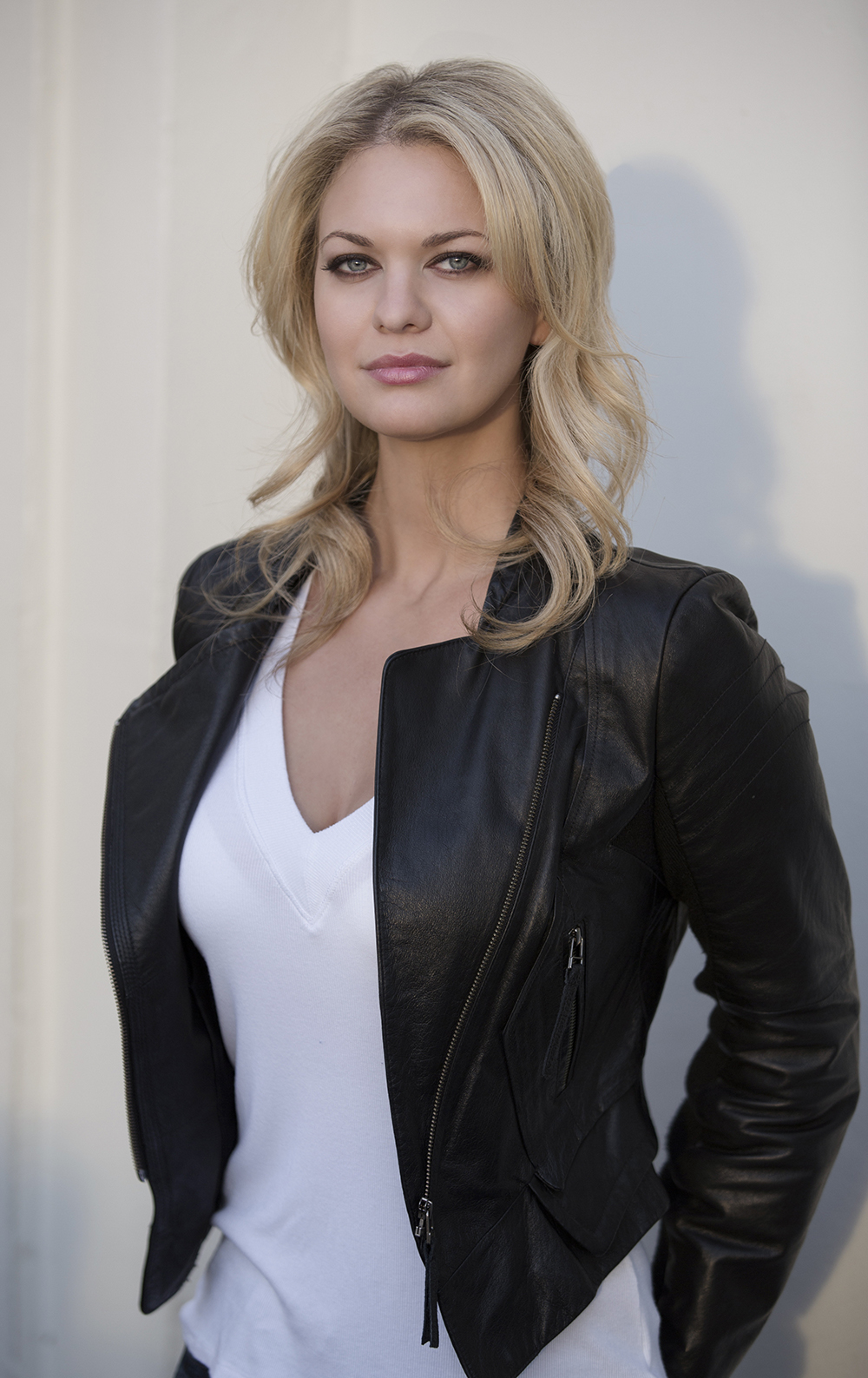