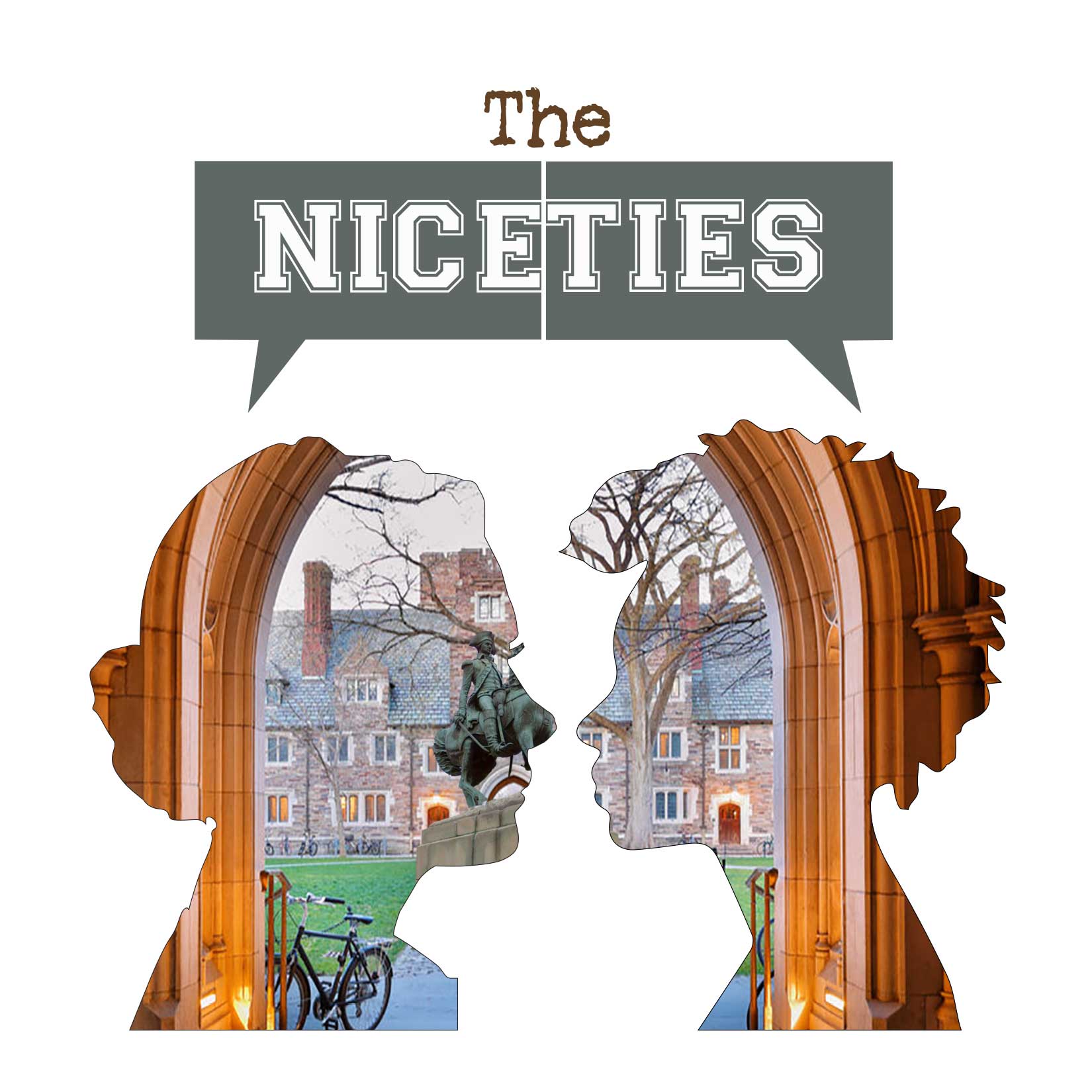 “A barnburner of a play”

EXTENDED DUE TO CRITICAL

A black student visits her white professor during office hours to discuss her paper on the American Revolution. But the polite review of her thesis soon explodes into a high-stakes debate over race, history, power, and revolution. And when it goes public, what’s been said can’t be unsaid, and both women face the consequences.

This timely new play is the inaugural production at SHADOWLAND’s new black box theatre, The Studio at SHADOWLAND STAGES, located at the corner of Market Street and Center Street in Ellenville, NY. 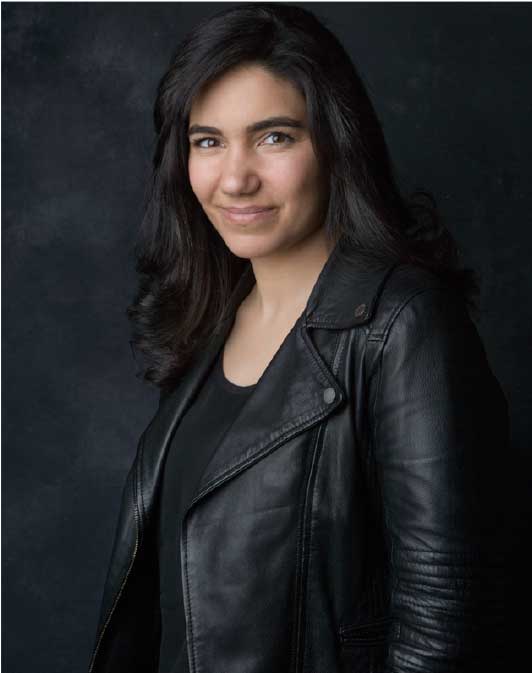 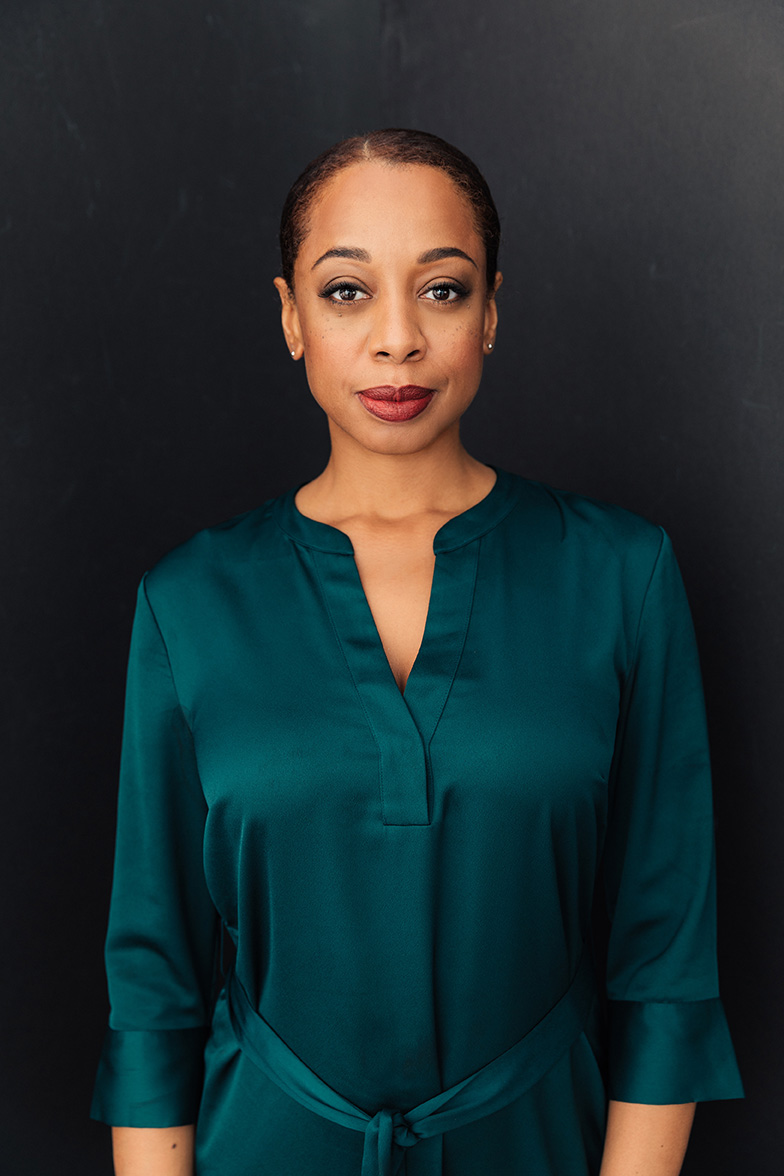 Jammie is thrilled to be returning to Shadowland Stages in a directing capacity, having originally performed in the company’s 2019 production of FLINT. Patton has been a storyteller since the ripe age of seven, when she first penned and directed the very short, dramedy “I Love My Cigarettes Like I Love My Man”, starring a younger cousin, with Jammie in various, supporting roles. Since that successful run in her grandmother’s living room, Patton has gone on to direct many stage plays, music videos, documentaries, short films, and a yet-to-be-released narrative feature, Welcome to Youngstown (working title). Some of Jammie’s other theater credits include Steel Magnolias, The Night Before Christmas (North Atlanta School of the Arts), The Who’s Tommy (*assis. dir. – Youngstown Playhouse) Without a Penis (Women of Color Playwright’s Festival @ Henry Street Settlement Theater), Colored People’s Time, Heavy Rotation (Negro Ensemble Company), Project Playwright (Northern Stage, Vermont) MARIPOSA! (ACJ, San Jose, Costa Rica), Sick Rhymes (New York City Hip Hop Theater Festival) and most recently, Trivia About You and Sans Mask (NYC Park Bench Plays, Nomad Theatrical). Jammie has produced and directed television specials for Brooklyn Cable Access and Manhattan Cable Network for many years. She recently wrapped production on the short film The Nest, which will be making the film festival rounds this coming spring. Jammie is a proud graduate of Howard University, in Washington D.C. and the British American Drama Academy at Oxford University, in England.

Read About Our COVID SAFETY PROTOCOLS 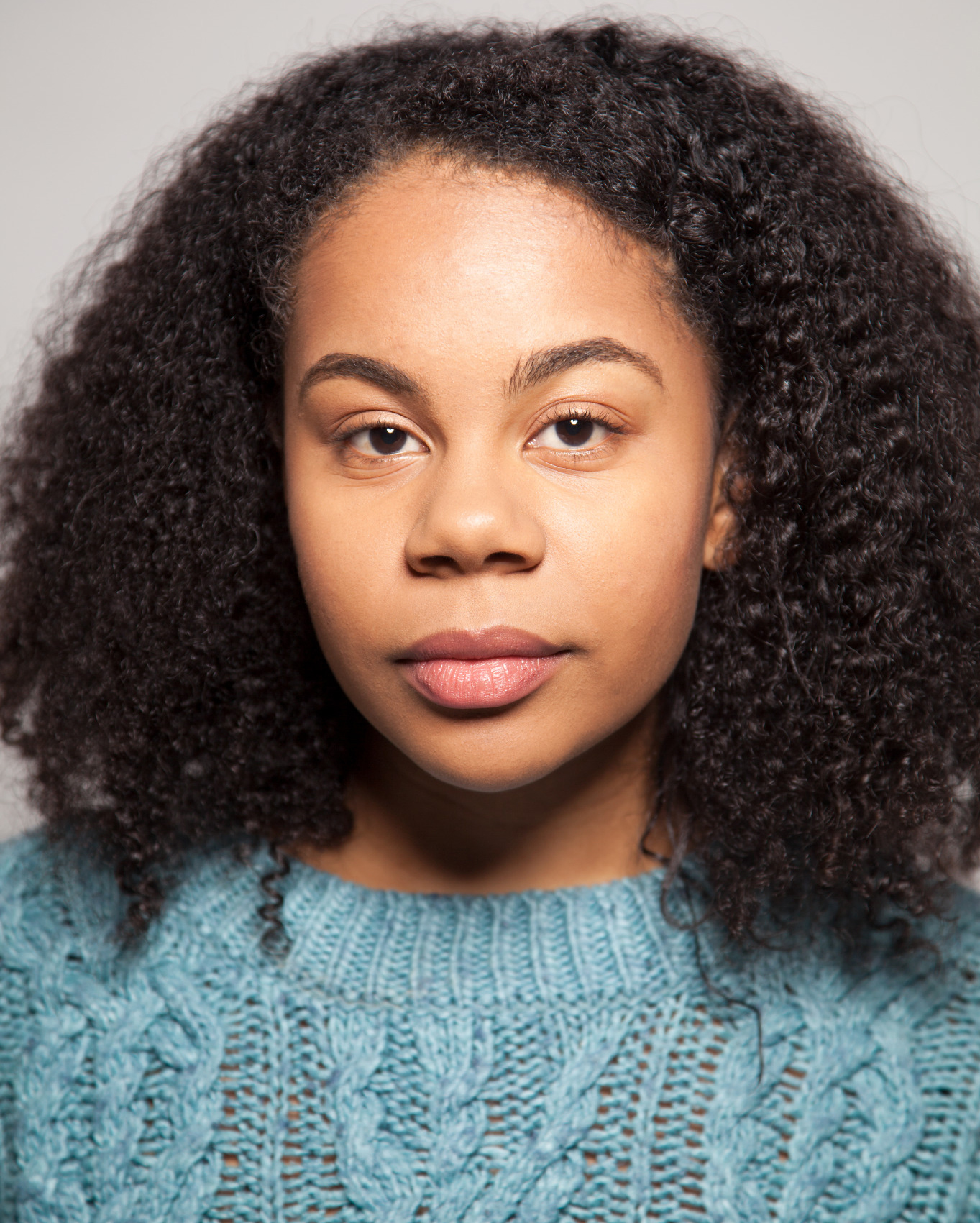 Click below to choose your performance date on the calendar and purchase tickets.

THURSDAY – SATURDAY at 8PM
and SUNDAY at 2PM