THE LIFESPAN OF A FACT

by Jeremy Kareken & David Murrell and Gordon Farrell,
based on the book by John D’Agata and Jim Fingal

LIFESPAN OF A FACT follows Jim Fingal, a fresh-out-of-Harvard fact checker for a sinking literary magazine. When his editor charges him with the assignment of checking an article by a prominent literary powerhouse, John D’Agata, the magazine hopes this is the article that will change their fortunes. When not everything checks out, Fingal and D’Agata go head to head as hard facts battle against emotional truths in a high-stakes and hilarious verbal showdown.

Our MainStage season delivers the power of live performance in an intimate setting. Come delight in the talents of some of New York’s most exciting actors, directors and designers – right in the heart of the Hudson Valley’s beautiful and charming Ellenville.

We love sharing our beautiful buildings with individuals and organizations. Inquire about our hosting your rehearsal, party, performance, meeting or conference in our MainStage or Studio; or housing your retreat guests in our actors’ house. 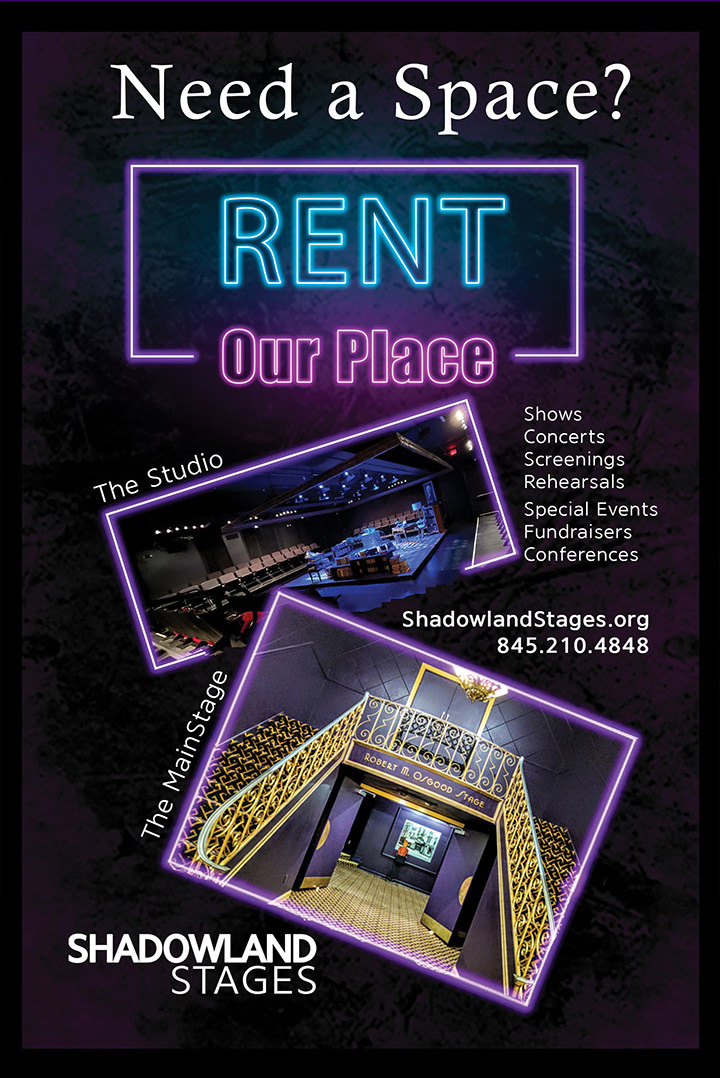 WANT TO MAKE SURE YOU’RE IN THE KNOW?

Our email subscribers find out first! If you want to be a part of our producing, presenting, classes and community make sure you’re on our list!

Make sure you’re on our email list by signing up in the purple box to the right!

The Academy at SHADOWLAND STAGES offers an array of arts education options for youth and adults. This semester features small / socially distanced acting classes, but we’ll be adding private lessons across artistic genres in the future.

at The Academy at SHADOWLAND STAGES! 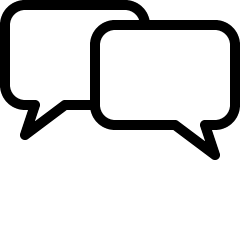 SHADOWLAND STAGES enjoys partnerships and alliances with many local organizations and is proud to serve as an “economic engine” in our area. We’re also able to amplify the voice of local artists in the broader theatrical community.

NEW TO THE ARCHIVES 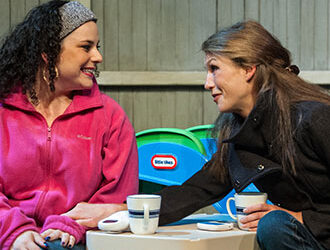 Cry It Out by Molly Smith Metzler

END_OF_DOCUMENT_TOKEN_TO_BE_REPLACED 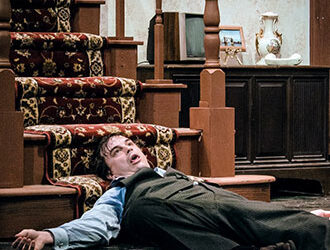 Noises Off by Michael Frayn

From our 2017 Season, an archive of our production of Michael Frayn’s classic stage farce – NOISES OFF.

END_OF_DOCUMENT_TOKEN_TO_BE_REPLACED 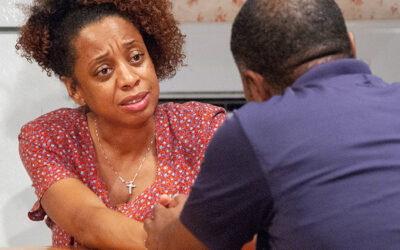 An East Coast premier, FLINT by Jeff Daniels was a part of our 2019 Season, and is archived here.

END_OF_DOCUMENT_TOKEN_TO_BE_REPLACED

The MainStage at SHADOWLAND STAGES

The Studio at SHADOWLAND STAGES